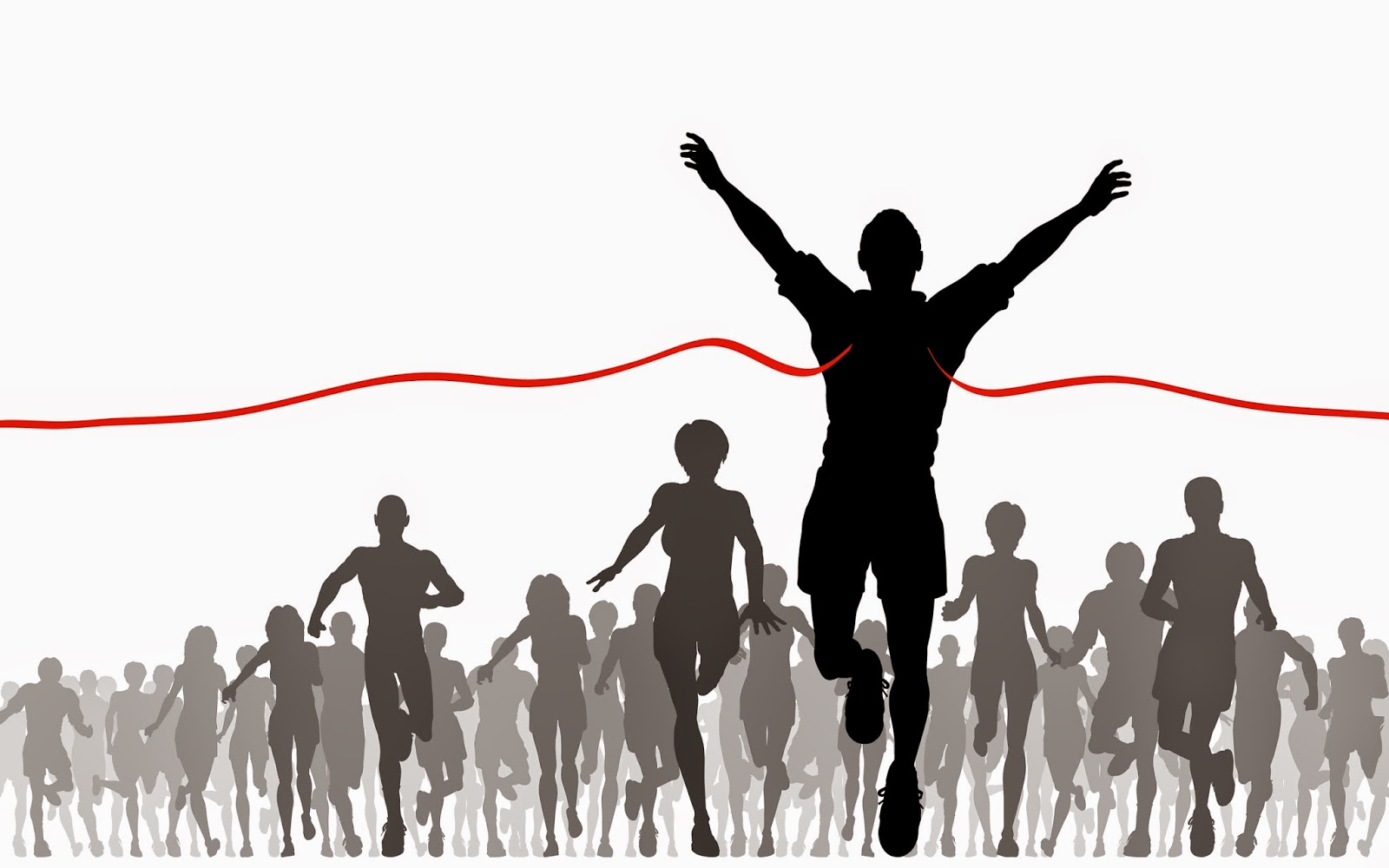 Here are some lessons I learned along the way:
Would I do this again? Absolutely! It was the most fun I ever had writing, and it was also definitely the most productive writing session I ever had. I'd love to do it again with another novella project.
By Ted Mahsun at 5:48 pm 2 comments: